At least 8.7 million or more Americans could be at risk of losing out on $1,200 coronavirus stimulus checks due to incomplete IRS and Treasury Department records, according to a Monday report from Congress’ auditing arm, which examined the unprecedented $2.6 trillion lawmakers passed in emergency support as the coronavirus pandemic took hold.

Non-tax filers could miss out on coronavirus stimulus payments if the IRS and Treasury Department … [+] can’t contact them.

The Treasury Department determined in April that there was no data available for 14 million people who do not normally file tax returns or receive federal benefits, but were eligible for the stimulus payments, according to the 371-page report from the Government Accountability Office.

The GAO report also says the Treasury Department followed previous advice in July to extend the deadline through the end of September for those 14 million people to apply for payments.

At least 5.3 million of that group used an IRS tool through July 31 to apply for payments, according to the GAO report, which means at least 8.7 million eligible people have not yet received a payment.

As of Monday, both the Treasury Department and the IRS have failed to update the number of people who are eligible for payments but have not yet received them, the GAO reported.

“Without an updated estimate, the Treasury, the IRS, other federal agencies and IRS’ outreach partners are limited in their ability to appropriately scale and target outreach and communication efforts to individuals who may be eligible for a payment,” the report states.

One entity working with the IRS to promote awareness of the stimulus payments told the GAO that the eligible recipients are outside of the tax system and are likely to be “very low-income,” and therefore most in need of the money.

$10,440,000,000. That’s how much money is being left on the table in unclaimed stimulus payments for non-tax filers, by Forbes’ calculation.

The Treasury Department has so far reclaimed 70% of the $1.6 billion in stimulus payments mistakenly sent to dead people, according to the Associated Press, following an earlier report from GAO on the erstwhile checks.

The GAO report comes amid a partisan showdown in Congress over the next stimulus package. House Speaker Nancy Pelosi (D-Calif.) insisted to reporters on Thursday that nothing less than another $2.2 trillion could work, in a rebuke of the “skinny bill” favored by Republicans. President Trump has also pressed the GOP caucus to take up a more expensive package—including a second round of stimulus payments—because he “want[s] to see people get money.”

House Democrats passed a $3.4 trillion stimulus package, the Heroes Act, in May, but the Senate never took up the bill.

Pelosi Doubles Down On $2.2 Trillion Stimulus Compromise: ‘It’s Hard To See How We Can Go Any Lower’ (Forbes)

A lire aussi sur: ebeneinfo.com
‘Percy Jackson’ Series In The Works At Disney+ 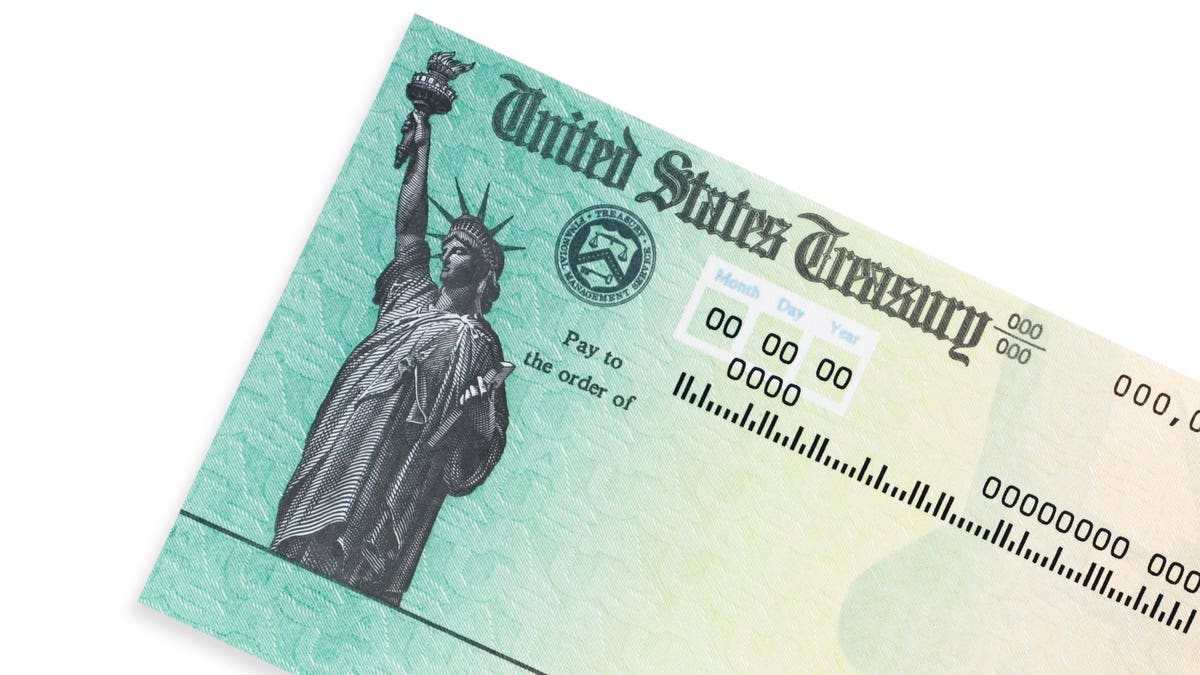