MADRID (Reuters) – Spain’s former king Juan Carlos has gone to the Dominican Republic after leaving his home country under a cloud of scandal, Spanish newspapers said on Tuesday.

The royal palace announced on Monday that Juan Carlos, who abdicated in 2014 over a previous scandal, was leaving Spain to allow his son Felipe to act as king without his father’s personal affairs affecting his reign. The palace did not say where the 82-year-old had gone.

Pressure had been building for weeks on Juan Carlos and Felipe to take action to protect the monarchy, after Spanish and Swiss prosecutors started looking into allegations of bribes over a high-speed rail contract.

La Vanguardia said Juan Carlos, who is keeping the title of King Emeritus, left the royal palace, where he was living, on Sunday, before going to Portugal by car on Monday morning and flying from there to the Dominican Republic.

The former monarch plans to stay for a few weeks with a family who made their fortune in sugar plantations, before looking for a new destination, the newspaper said, without citing a source. The ABC newspaper also said Juan Carlos had gone to the Caribbean country.

His lawyer said on Monday Juan Carlos would “remain at the disposal of the prosecutors’ office”. Neither the lawyer nor the Royal House have commented on whether Juan Carlos has left Spain or where he could be. Via his lawyer, the ex-king has repeatedly denied comment on the corruption allegations.

Early reactions in the streets of Madrid showed Spaniards divided over whether Juan Carlos, who was a prominent figure in the transition to democracy after the death of dictator Francisco Franco in 1975, should have stayed to face justice.

“I think it is a bit of a rash decision because he should be judged like any other Spanish citizen,” Pablo Lopez, a young Spaniard, told Reuters, speaking outside the royal palace.

Amid speculation over the former king’s travel plans, Portuguese TV channel TVI24 and the Correio da Manha tabloid said on Monday that he was in Cascais, a resort near Lisbon, where he spent part of his childhood.

While prosecutors in Geneva and Madrid are looking into offshore accounts and possible bribes, Juan Carlos is not formally under investigation in either country and so is not technically a fugitive.

Switzerland classifies the Dominican Republic as a country with which judicial cooperation is “very difficult”.

“The disappointing … conduct by Juan Carlos in the last years of his reign cannot make us forget his irreplaceable contribution to Spaniards’ progress and freedom during close to half a century,” the left-leaning El Pais newspaper said in an editorial, adding that it would be irresponsible to launch a debate on the monarchy now because Spain needs stability.

A lire aussi sur: ebeneinfo.com
Percy Jackson Series in Development at Disney Plus

Prime Minister Pedro Sanchez, who has not yet commented on the former king’s departure, is due to give a news conference on Tuesday after his cabinet’s weekly meeting.

News – Where is Juan Carlos? Ex-king is in Dominican Republic, say Spanish papers 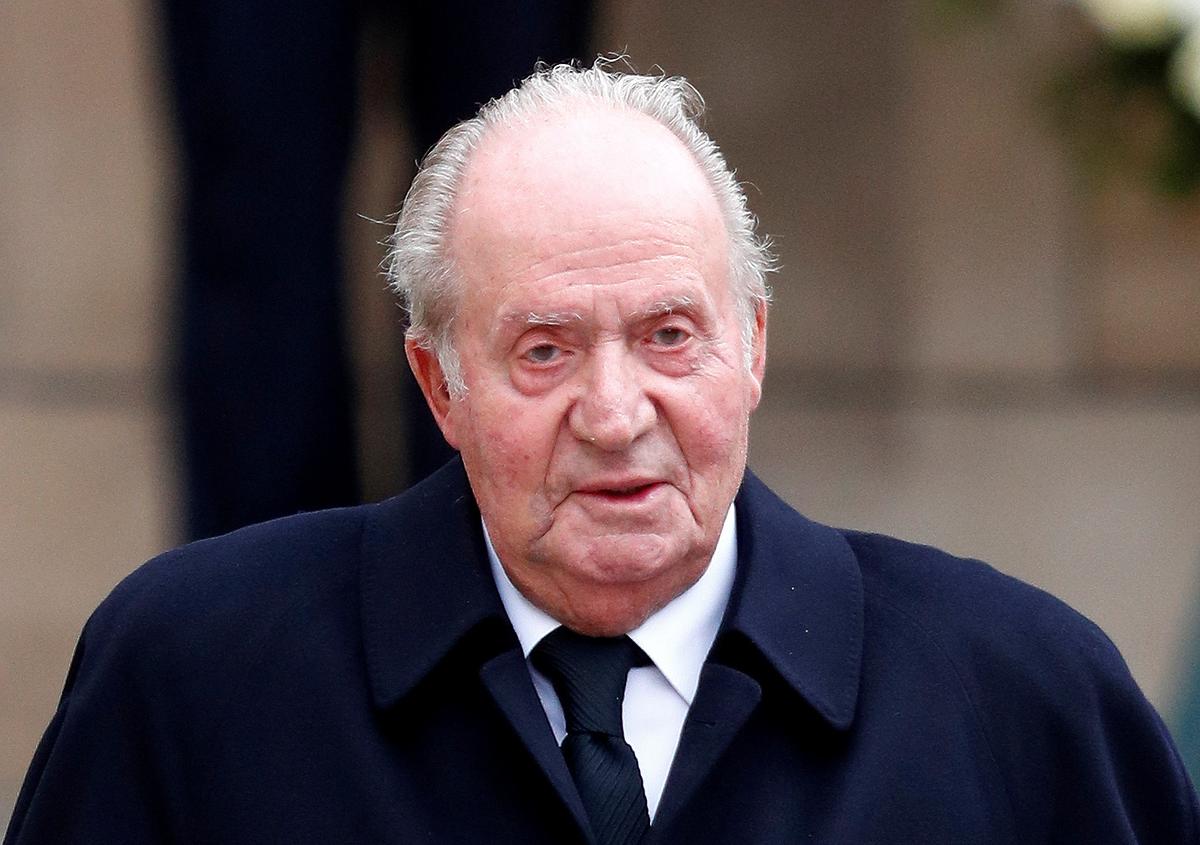