Twitter has apologised for being slow to act as it announced it had permanently suspended rapper Wiley, six days after he posted a series of anti-Semitic tweets.

The musician, whose real name is Richard Cowie, was widely condemned for a series of anti-Jewish posts on the social media site starting on Friday, and was initially given a temporary ban, with the majority of his tweets remaining visible.

Upon further investigation, our teams have permanently suspended the account in question for repeated violations of our hateful conduct policy. Let us be clear: hateful conduct has absolutely no place on our service and we strongly condemn antisemitism. We are sorry we did not move faster and are continuing to assess the situation internally.

Twitter added: “We deeply respect the concerns shared by the Jewish community and online safety advocates, and we will continue to work closely with government, NGOs, civil society partners and our industry peers to tackle antisemitism on Twitter.”

The Campaign Against Antisemitism welcomed the news that “Twitter has finally listened”, but said the action was “too little too late”.

Social networks have faced criticism for not acting sooner to take down the content, with Downing Street saying their response “has not been good enough”.

Twitter and Instagram’s alleged slowness to act prompted politicians, celebrities and other prominent names to carry out a 48-hour walkout from both platforms, using the hashtag #NoSafeSpaceForJewHate.

We will be talking to Twitter today, and other social media companies and government partners over the coming days, to make sure this does not happen again. There must be #NoSafeSpaceForJewHate. 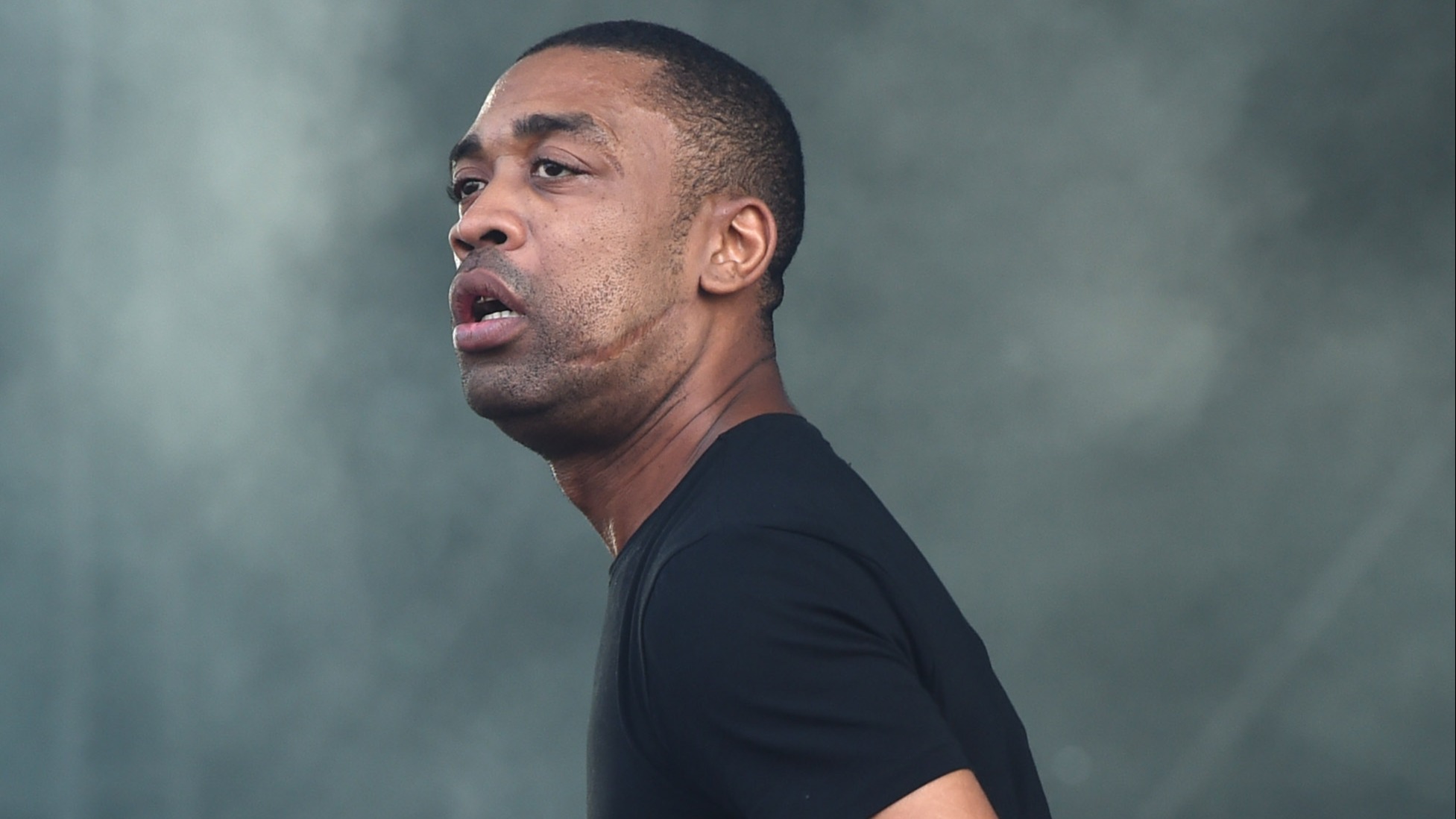