Taylor Swift blasted President Donald Trump for “stoking the flames of white supremacy” and vowed to vote him out in November in a Friday tweet.

Swift’s uncharacteristically strong statement came in response to a tweet from Trump, posted in the early hours of Friday morning, threatening to send the National Guard into Minneapolis as protests escalated in response to the death of an unarmed black man, George Floyd, who died shortly after being violently arrested by four police officers in the city.

“These THUGS are dishonoring the memory of George Floyd, and I won’t let that happen. Just spoke to Governor Tim Walz and told him that the Military is with him all the way. Any difficulty and we will assume control but, when the looting starts, the shooting starts. Thank you!” Trump wrote in a tweet that Twitter later flagged as violating their policy against glorifying violence.

“After stoking the fires of white supremacy and racism your entire presidency, you have the nerve to feign moral superiority before threatening violence?,” Swift wrote of Trump’s incendiary tweet. “‘When the looting starts the shooting starts’??? We will vote you out in November.”

Swift’s condemnation of Trump’s remarks is her strongest statement on politics yet. For the first decade of her career, Swift mostly stayed neutral on hot-button political issues on the advice of her managers who warned that doing so could hurt her career as a country music artist, she said in the 2020 Netflix documentary “Miss Americana”.

But Swift broke her silence on politics shortly before the 2018 midterms, posting a lengthy message on her Instagram page encouraging her millions of followers to register to vote and stating she would vote for Democratic candidates in Tennessee, including Rep. Jim Cooper, her US House representative in Nashville, and US Senate candidate Phil Bredesen, who ultimately lost to now-Senator Marsha Blackburn.

“I believe that the systemic racism we still see in this country towards people of color is terrifying, sickening and prevalent,” she wrote in 2018. “I cannot vote for someone who will not be willing to fight for dignity for ALL Americans, no matter their skin color, gender or who they love.”

In “Miss Americana,” Swift also debuted a single dedicated to youth activists titled “Only The Young” in which she sings: “and the big bad man and his big bad clan, their hands are stained with red,” ostensibly in reference to Trump. 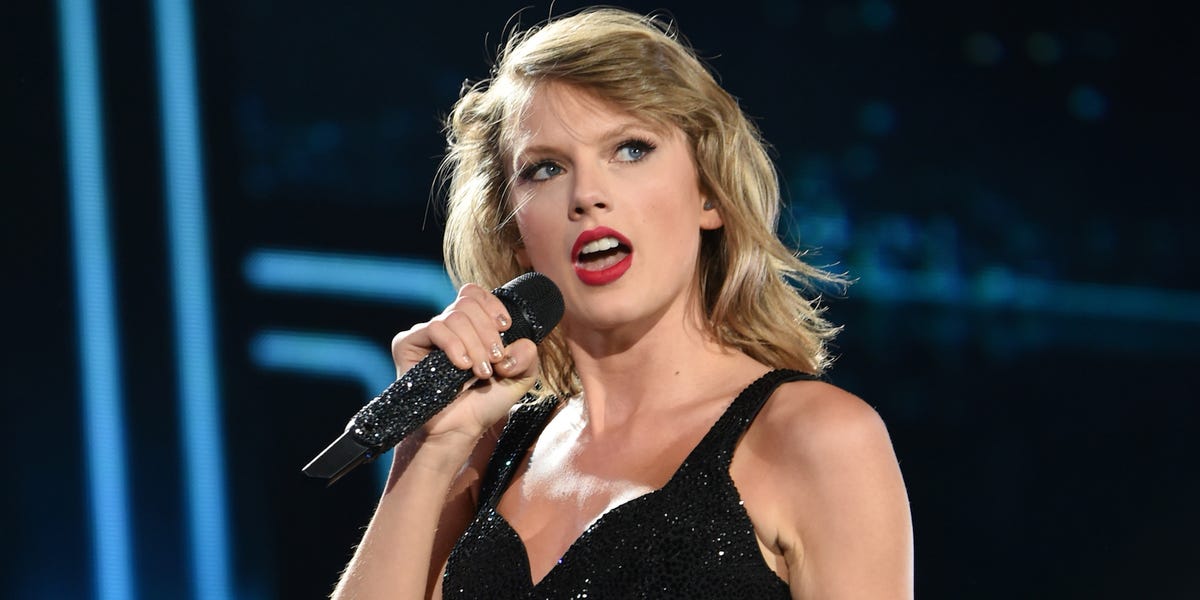